IBM has been around for over 100 years and has contributed to some of the most important innovations in the world. To transform into a design-driven organisation, however, is not easy.

With technology becoming more and more integrated into our lives, consumers have high standards and expectations. We want to have similar user experiences in our personal and professional lives.

IBM Design was created to challenge the existing culture and steer the company towards a design-driven approach. IBM Design’s main goal is to connect with IBM’s users and to listen to their needs, ultimately improving the experiences IBM offers to them. 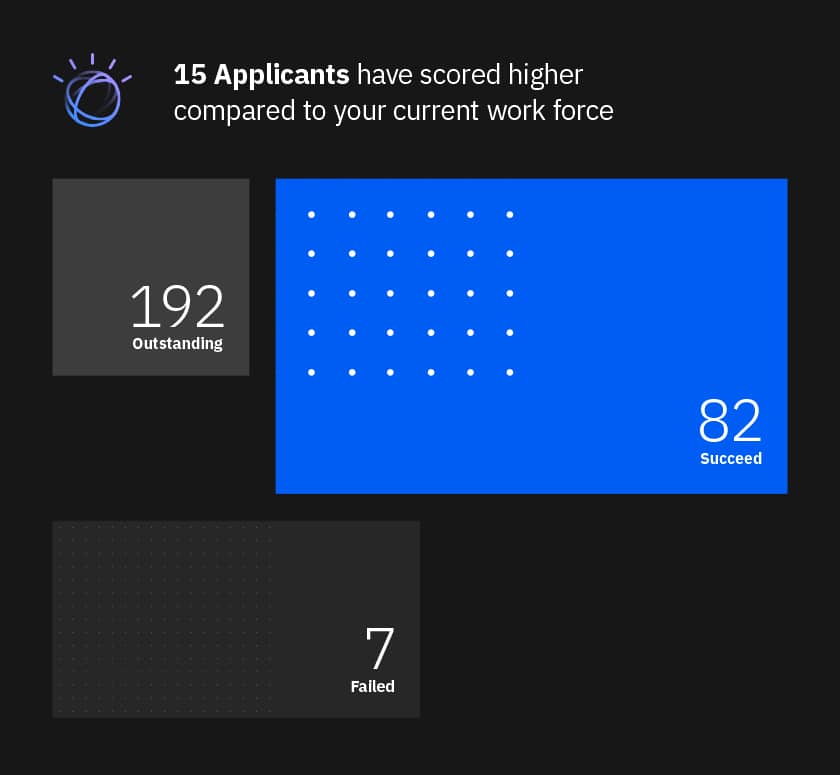 To be able to validate assumptions made throughout the different workshops, as well as iterations of the designs, I wanted to test everything with actual users. By doing so, we created trust in the work we delivered, and we enabled ourselves to keep improving our work. Even though the product had many users, it was still difficult to find people willing to spend time to do testing. At the end of the day, the only real thing you can offer these people is a chance to influence the product, but no guarantee can be given to the users as to what product features will be added.

I was lucky to be able to find over 15 different clients across the world that were willing to help us with the project. With these 15 clients, I managed to cover each and every persona, as well as all the user needs that were defined earlier in one of the Design Thinking workshops. This was extremely important to me, as I wanted to make sure we weren’t missing any use case or user need in our process.

During the project, I made sure to meet each of the clients regularly. Most of the time, I had a strict schedule as I wanted to test new iterations and gather information for our research. Early in the process, I would test using paper prototypes to make sure the expectations of the user were managed correctly. When things got more refined I would test high-fidelity designs with the use of InVision or even put together HTML prototypes to make sure the testing environment would be as close as possible to the real experience.

Sometimes, however, we did not have any strict goals for a session, but I wanted to ensure that our relationship with the clients was as strong as possible. Therefore we would still meet with them and offered a place where the clients could share their ideas and feedback.

Apart from the environment I had to work in, there was also a big design challenge ahead. IBM owns many products that have been around for many years. This results in some cases to outdated user experiences that are slow, not intuitive and not focusing on any of the users' recent problems.

The project I was leading was focusing on a redesign of an existing product with many users. I had to ensure everyone on the team would set aside assumptions they might have already made about the product. I started off with truly understanding our users: from creating empathy for them with empathy maps, defining different personas that are being touched by the experience, as well as understanding their journeys. All of this was, of course, presented to actual users and potential clients, to gather feedback and to validate the assumptions we made.

After getting a full understanding of our users, I had to make sure the whole project team was aware of the end-to-end journeys we were offering our clients. To do so, we flew stakeholders from different areas of expertise over to one office for a Design Thinking workshop. Initially, I created a 200 pages presentation to host the workshop. However, after the first day, I noticed that the alignment within the team was not there yet. This meant I had to do things differently to make progress. In the evening I updated the presentation to focus on team alignment rather than conceptualization.

In hindsight, this was a great decision as the workshop went much smoother after this. We spent our time together doing multiple activities to create alignment among ourselves and focus on a future vision for what we wanted to achieve. This vision was later presented to clients again to gather their input and feedback.

During several months of research and exploring, I kept iterating on old and new ideas while keeping the users at the center of it all. This gave us confidence in the direction we were going and helped everyone involved being aligned towards the same goal. After the successful in-person Design Thinking workshop, I hosted many more remote workshops to gather all the insights that were needed to make progress with the designs.

One of the first challenges faced, while working at IBM, was the way that teams were working with each other. As a Design Lead, overseeing a project for Watson Talent, the first challenge entailed a project team that was distributed all over the world. Collaboration and staying aligned was more difficult than ever.

Each location part of this project worked in its own silo. This resulted in multiple backlogs of work, disconnected meetings and different visions for the same project. Creating alignment amongst the different locations, was one of the first challenges that I took on. By introducing one timeline that our sprints aligned to, and by presenting back to each other in a joint sprint review meeting, we took our first step towards alignment across cross-functional teams.

Alignment was the first of many steps needed to create an agile environment. The next step I took on was focusing on how we used our sprints. By starting to use well-crafted Epics and User Stories, and by prioritizing these correctly, we were able to release more frequently. I also made sure that everyone involved was looking at all the work from an end-to-end user standpoint, which ensured the experience released to our users would never break.

Staying aligned on a day-to-day basis was fundamental. As everyone was working from different locations, I made sure the scrums were held at a time that worked for everyone. Tracking all the work in ZenHub created transparency for all engineers, designers, product owners and stakeholders involved.

After months of work, I started to notice big improvements in our process, deliverables, and quality of work. Being able to collect data like velocity tracking, burndown reports and releases, helped us to improve our collaboration even more. Besides improved collaboration, the team culture also started to change as everyone involved was working closer together. 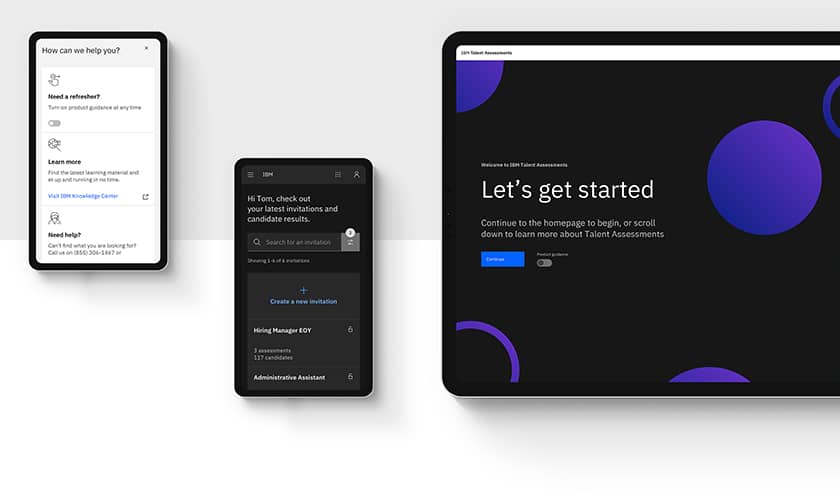 After a long journey, I managed to deliver a completely new experience to all of our users. The feedback that we received from clients during the process as well as after the release, has been phenomenal. The way the team transformed into an agile environment, being able to release regularly with the user in mind at all times, has resulted in a culture that is much more aware of the impact that design can have to the business results. Being able to work in a modern agile way, has enabled everyone to deliver a much-improved product to clients from IBM Watson Talent.

You are about to read my next case study: